Fans of the massive hit Netflix series “Bridgerton” are probably aware that there was an unofficial Bridgerton musical that started gaining popularity on TikTok back in 2020. The creators, known as Barlow and Bear, eventually got the green light from Netflix to release an album, all full of songs based on the show. That album went on to win the Grammy award for Best Musical Theatre Album. Netflix recently drew a line in the sand earlier this month when they filed a copyright infringement lawsuit after a live for-profit performance at the Kennedy Center without permission from the streaming giant.

Many online are siding with Netflix over the controversy, with others worried about what the future standards will be for fan-generated content.

To better explain the legal side of how this could play out, AccessU spoke with Tara Branscom-Holmes, Esq. With more than 20 years of experience, she focuses her practice on representing large and mid-sized companies and well-funded startups in a broad range of trademark, copyright, and licensing.

“I wouldn’t worry about the average piece of fan-generated content. That helps the business, I’m sure that’s why Netflix tolerated it for a while, they did a great product,” remarks Branscom-Holmes. “I would just be careful about the amount of material one lifts.”

It is still unknown whether the two parties will settle or if they’ll battle it out in court.

“Litigation involving IP is extremely expensive, it is extremely time-consuming, and it takes an unexpected toll on the people involved,” explains Branscom-Holmes. “In this case it’s individuals and it is their art that’s being put on public display. Netflix is just a company. They have a lot of resources, they are the owner of the IP, and I don’t think they would be as impacted as the individuals here. I would think the individuals would want to come to terms, and I would hope that Netflix would want to support their art. It’s great art, they just need to have permission, boundaries, an understanding, and probably a license which is what most of us have to do when we are using someone else’s content.” 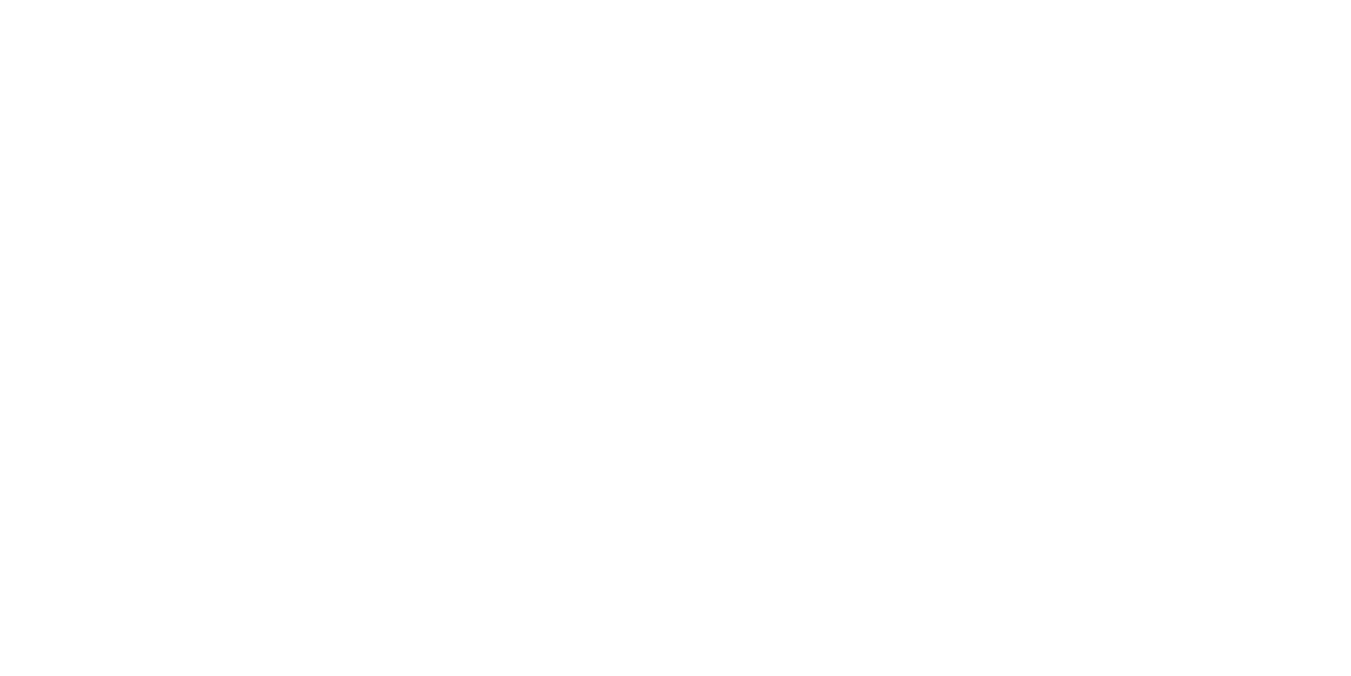